The House will vote today on a broad budget deal hailed as a solution to a looming budget crisis. The deal, struck between the White House and Congressional leadership, contains a fix for Medicare Part B premiums for 2016. The bill also includes changes to Social Security Disability Benefits.

Essentially, the deal allows for a loan from the General Fund to the Medicare Trust Fund to be repaid through a $3 surcharge per month, until the loan is repaid (though the surcharge may be less in the final year of repayment so it is an equal amount each month). The surcharge will not apply to anyone held harmless this year, but those individuals will pay the surcharge in future years in which they are no longer held harmless. The repayments are estimated to last 5 years.

If there is no COLA in 2017, this same loan-surcharge scheme will apply. It would not apply if there is a minimal COLA, and it only applies to 2017, not future years.

Deductibles are now projected to be $167, instead of $223. In other words, the increase will be what it would have been without application of the hold harmless provision.

SSDI:
The budget agreement would raise spending by $80 billion over two years, not including a $32 billion increase included in an emergency war fund. Those increases would be offset by cuts in spending on Medicare and Social Security disability benefits, as well as savings or revenue from an array of other programs.

Aides said that the Social Security Disability Insurance program would be amended so that a medical exam now required in 30 states before applicants could qualify for benefits would be required in all 50 states. That change was projected to save the government $5 billion.

According to sources, the deal would also set up demonstration projects in which some people who receive disability benefits could earn money from working with less fear of triggering a review that can result in benefits being cut off. Instead, people participating in the projects could see their benefits gradually curtailed as their income rises. 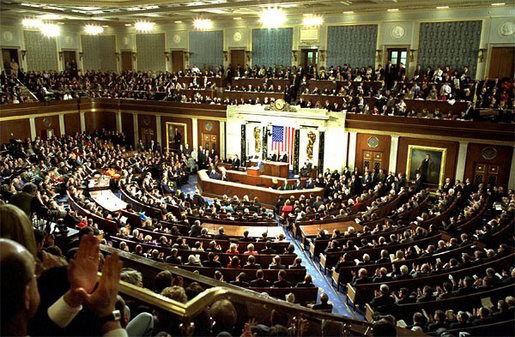