On Wednesday, February 20, 2013, Defense Secretary Leon Panetta notified NAGE National President David J. Holway, that the Pentagon sent a letter to Congress and the Department of Defense's civilian workforce that the Department could see widespread furloughs if Congress allows sequestration cuts to occur on March 1, 2013.

Employees will be able to negotiation with their local commands the impact and implementation of the 22 days. However, employees are not eligible to take annual leave in lieu of furlough days.According to Secretary Panetta, furlough decision letters informing workers whether or not they will be furloughed, will be issued between April 1st and April 25th. The Department anticipates that the furloughs will commence on April 26, 2013. "These furloughs are going to have a devastating impact on the lives of our members and the communities they live and work in," said NAGE National President David J. Holway. "The men and woman employed by the Department of Defense have been living under a pay freeze for the last 27 months while at the same time the cost of health insurance, food, education, and energy continues to rise.

Our members are already struggling to make ends meet and cannot sustain another 20% cut from their pay. It is time lawmakers in Washington find an alternative to sequestration that will not negatively impact the civilian workforce, the agency's mission, the economic stability of the community, the country's safety and financial sustainability." The American people expect and deserve their elected officials in Washington to act responsibility and avoid the devastating impacts of sequestration.

There are only seven days left before the March 1, 2013 deadline for sequestration. Congress needs to hear from you! You have the right and the obligation to call your elected official and tell them to stop sequestration! You can contact your Representative and Senators by calling the U.S. Capitol Switchboard (202) 224-3121.

To ensure that you are not in violation of The Hatch Act: remember that phone calls to your congress members must be made from a personal phone and letters must be sent on a personal computer, on personal time and should not be made during work hours or on government property. 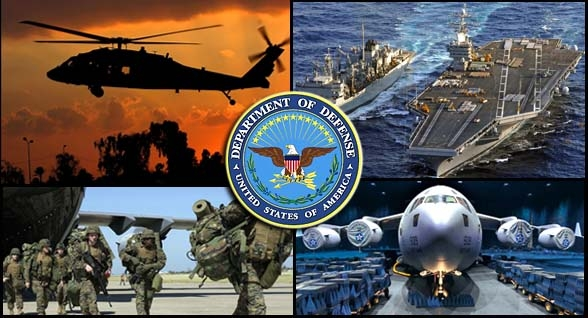