Feds to Get Pay Raise

President Obama announced an across-the-board 1% pay increase for federal employees, some will receive as much as 1.3% with locality changes . Below is the letter he marked for immediate release to Speaker Boehner and Senate President Biden.

I am transmitting an alternative plan for pay increases for civilian Federal employees covered by the General Schedule and certain other pay systems in January 2016.

Title 5, United States Code, authorizes me to implement alternative pay plans for pay increases for civilian Federal employees covered by the General Schedule and certain other pay systems if, because of "national emergency or serious economic conditions affecting the general welfare," I view the adjustments that would otherwise take effect as inappropriate.

The adjustments described above shall take effect on the first applicable pay period beginning on or after January 1, 2016. 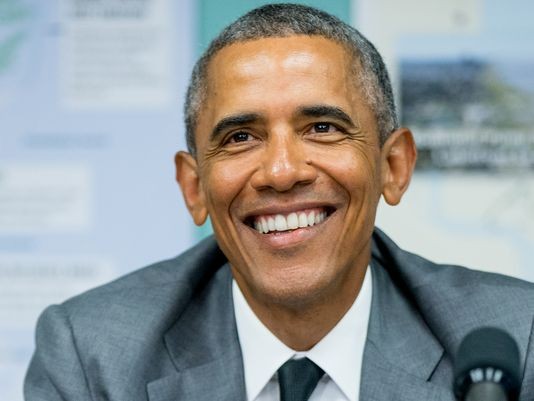