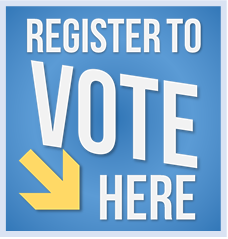 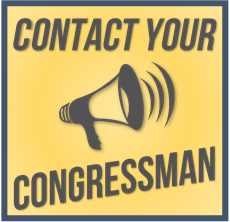 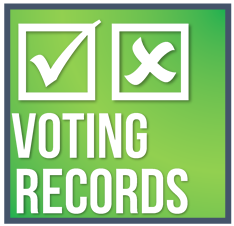 The process by which bills are considered and laws enacted is referred to as the legislative process. All legislation begins as an idea or concept and becomes a bill when a member of Congress decides to introduce that idea and authors a bill.

During each session of the United States Congress thousands of bills are introduced and considered. However, because of the complex legislative process, only a small percentage of these bills will ever reach the President's desk for final approval.

Only a life lived for others is a life worthwhile.